Seravek, designed by Eric Olson, is a sans serif typeface published by the Process Type Foundry. It was made to meet to the demanding needs of information, editorial, and identity design, where the twin forces of richness and clarity must co-exist. Seravek strives for a clear functionality and near invisibility: its letters are unobtrusive, refined, and imbued with a sense of modernity. 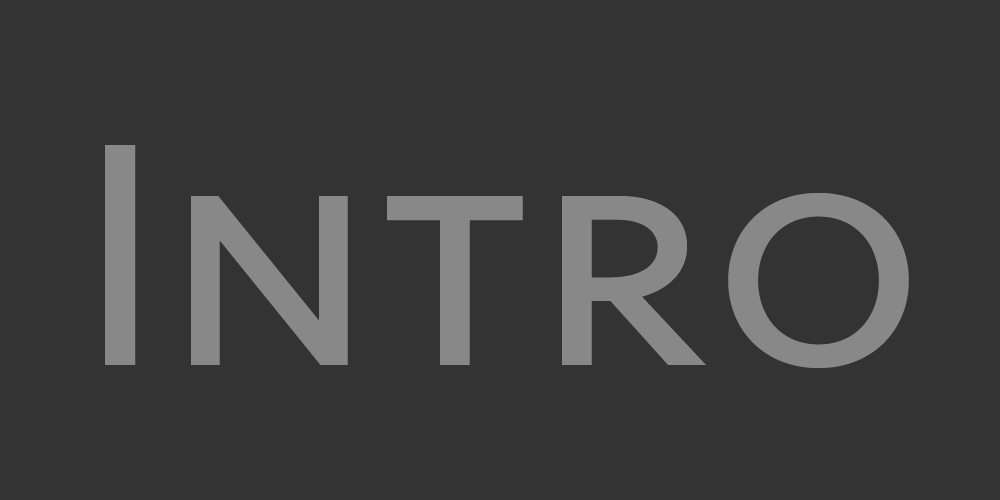 Seravek has Small Caps and OpenType All Small Caps. The design of the small caps has its own appeal, particularly the wider capital letters and looser spacing. 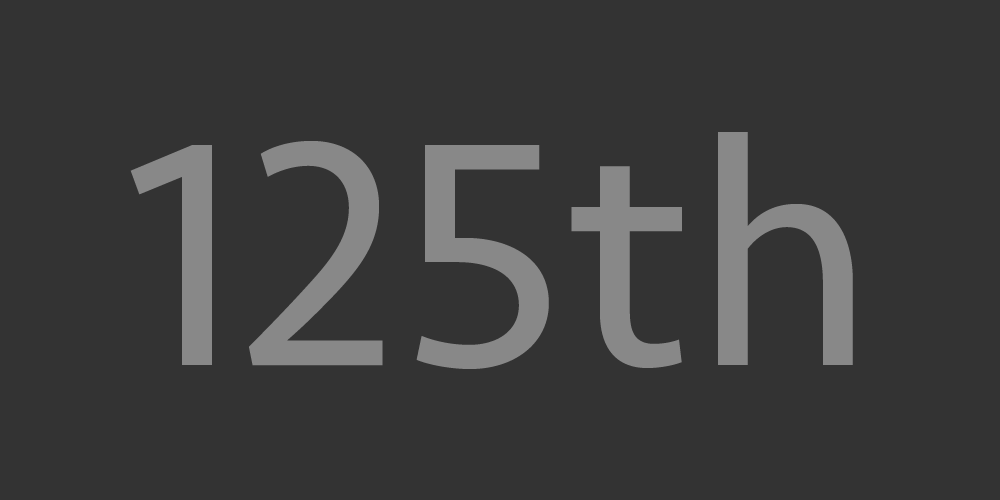 For a wide range of communication needs, Seravek contains multiple numeral styles: Lining, Old Style, Small Caps and a Tabular version for each. 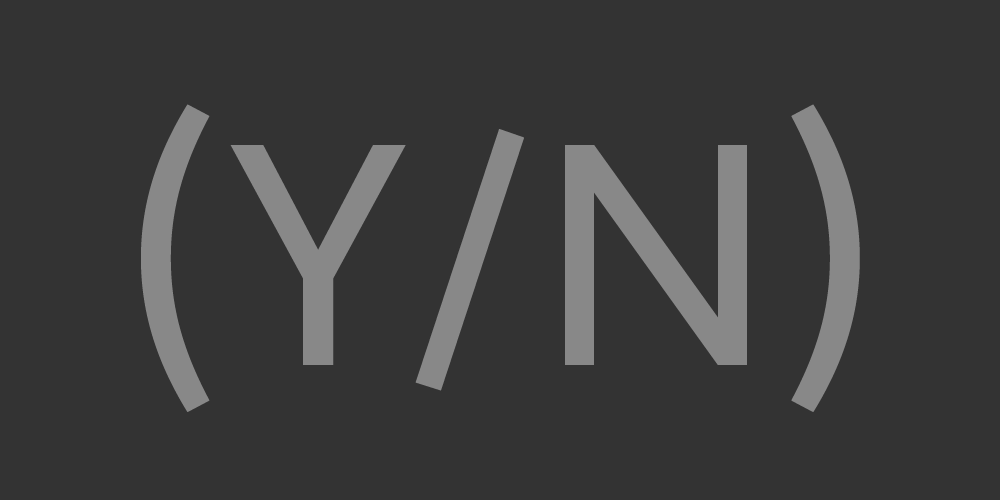 To match all caps or small caps text settings, Seravek has case-sensitive punctuation to help keep things like brackets and apostrophes in line. 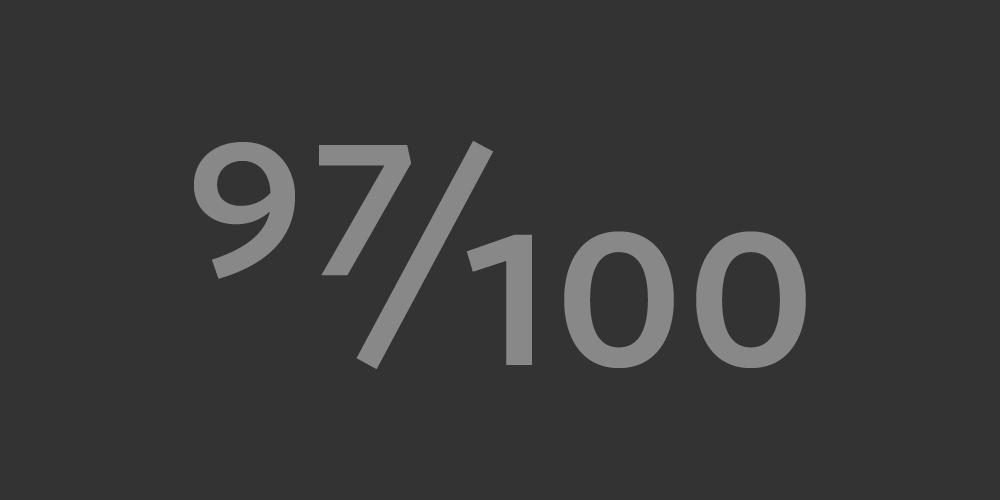 Seravek has pre-built fractions — quarters, thirds, and eighths — as well as numerators and denominators for composing arbitrary fractions. 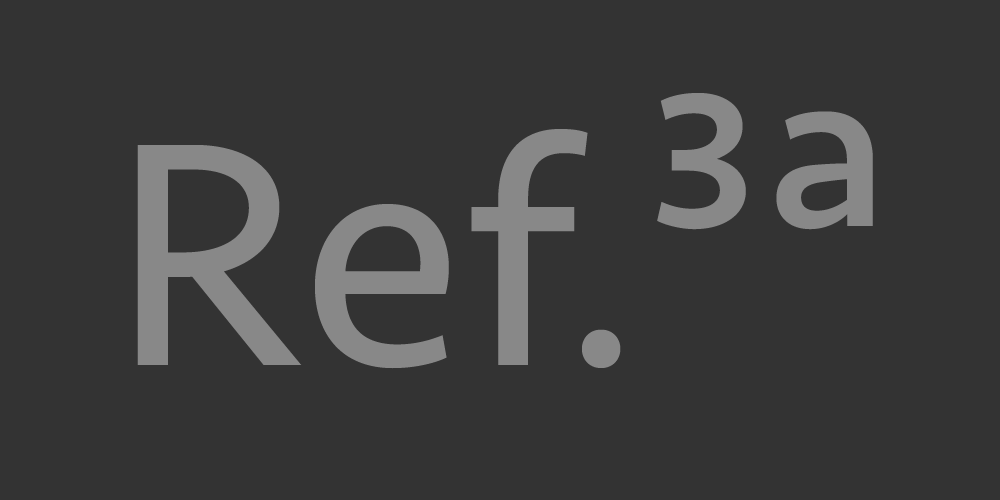 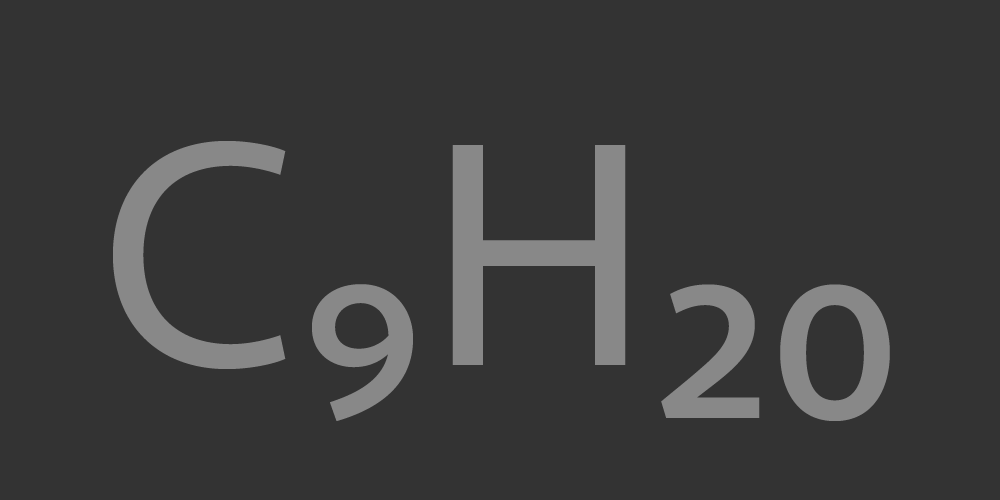 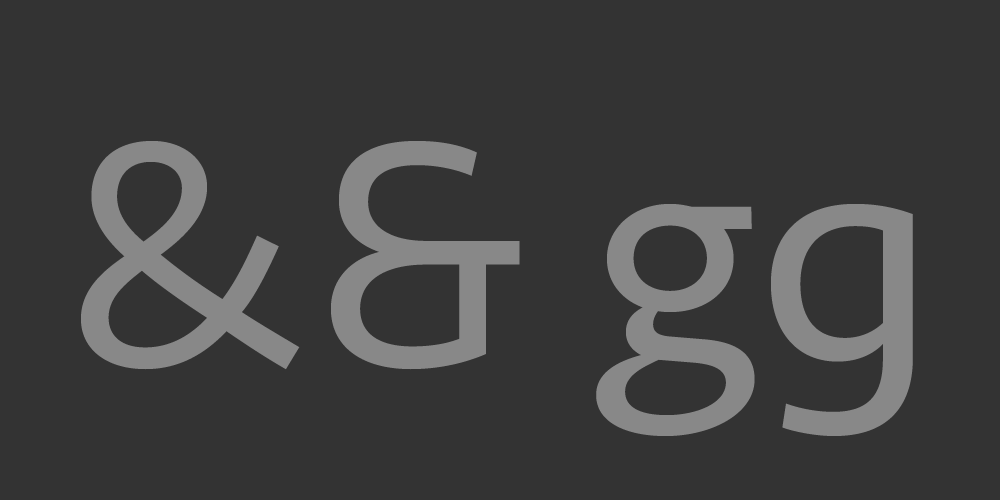 Via OpenType Stylistic Alternates, you can change the default ampersand and lowercase g. 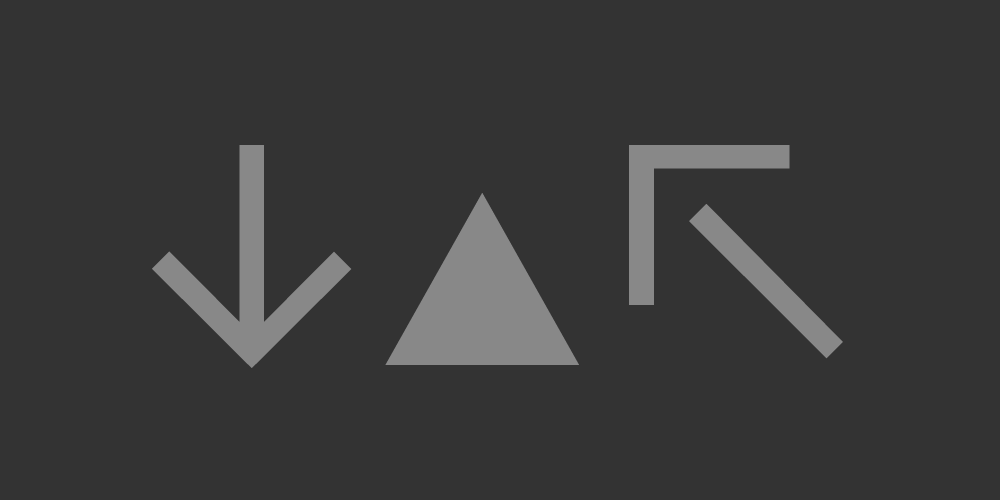 Seravek contains a several kinds of arrows and shapes, found as OpenType Ornaments (Roman only).

True italic styles match each weight in the family. Their design, though distinct, is not overly expressive.

We offer a Basic version of Seravek with a smaller character set and lower cost. The webfonts are only offered as Basic.

Try It or Rent It

You can try Seravek at Fontstand, a Mac application that allows for free one-hour trials and monthly rents.